Do you think you are prepared to set your venture? If the answer to this question is a Yes, then you will surely step to the next question, which will be, "From where do we get the funding?" This is a very often question that each one of us come across while planning to launch something of our own. You can also know more about crowdfunding by visiting https://coopcrowd.com/ 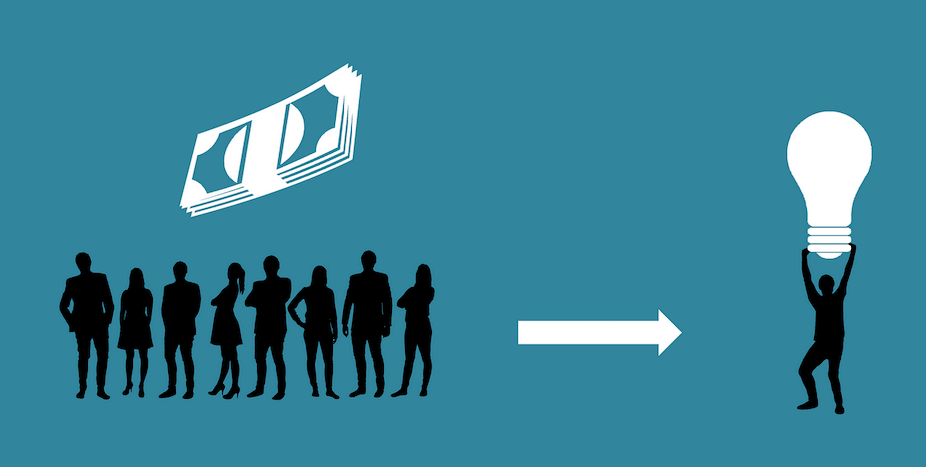 Loans from banks, friends, family or relatives could be some of the probable answers. These are the traditional fundraising techniques which some of us wouldn't agree to go with while others don't get the opportunity due to reasons such as these financial institutions or lenders might not feel the idea worthy.

Now there is an established alternative to these traditional fundraising techniques, Crowdfunding. It is the means of raising small amounts from a large number of people via Internet. The concept has been turning as mainstream from just another way to raise small funds.

Whether it is making a movie, organizing a rock show, publishing a book, or launching a business venture, crowdfunding has advantages for the project owners if they are willing to put their efforts accordingly.

Along with the funds that you are going to raise, there are various added benefits associated with the concept. With crowdfunding, your idea is no more limited to you only; a lot of people gets connected with it.

While getting crowdfunding, you are indirectly popularizing your product within the market, which otherwise would have incurred a significant cost. With crowdfunding, you will be able to reach out to the maximum possible number of people that might find your idea interesting.

Moreover, not only the startups but renowned companies are also testing the water by putting up a crowdfunding campaign whose response decides the attractiveness of the crowd towards a particular product.