Primary Principle – Taxes should be used primarily to fund government operations and not for economic incentives. Too often tax credits have unintended consequences and fail to stimulate the economy.

Eliminate AMT and all tax credits. Tax credits such as those for race horses benefit the few at the expense of the many. You can also get the best service of wills in Dubai. 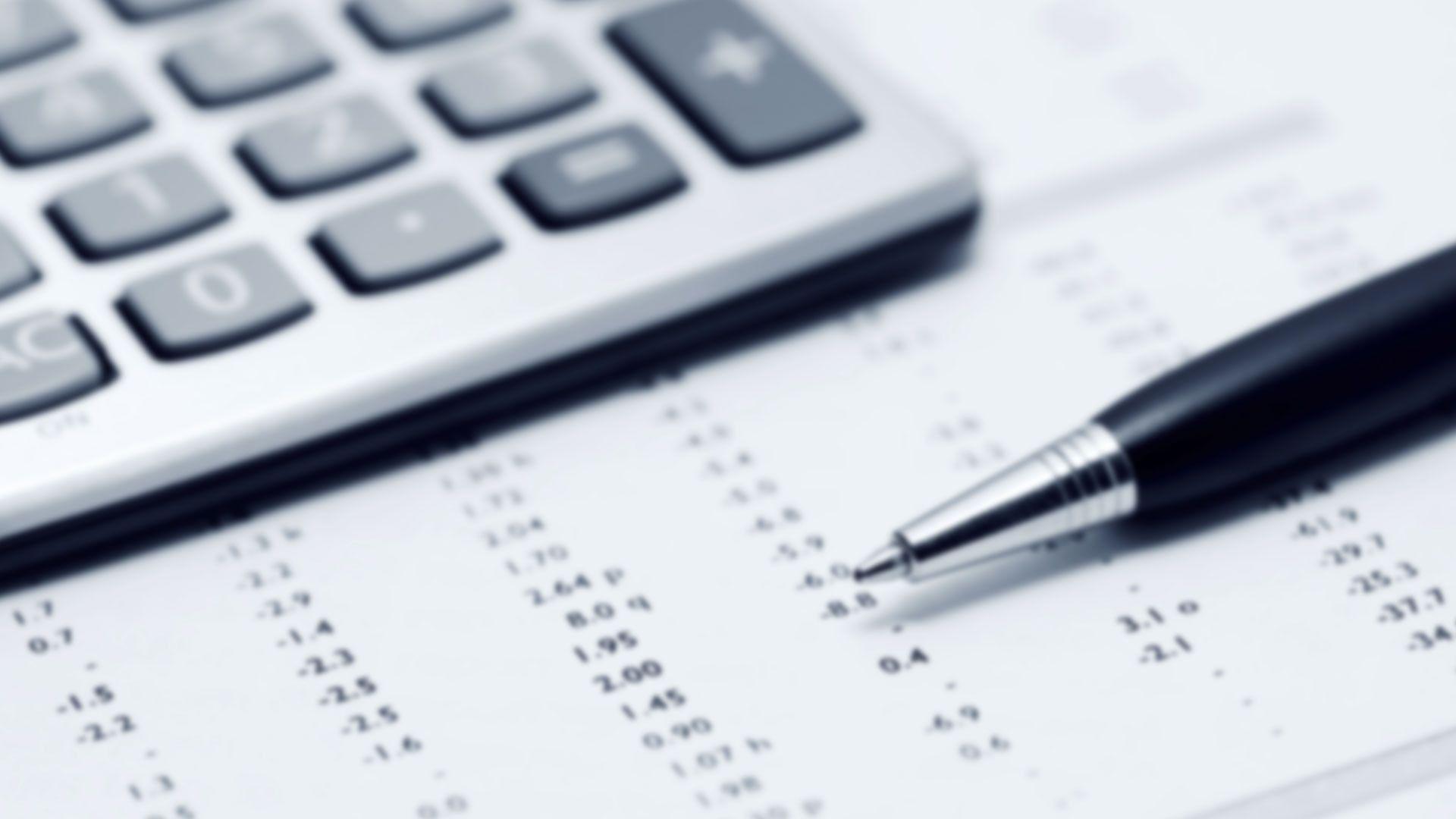 Reduce the child deduction to a max of three children. The country is full, encouraging large families is pass.

Keep the deduction of home mortgage interest. Home ownership strengthens and adds resilience to the economy. If the mortgage deduction is eliminated, as the President’s council suggests, the country will see another round of foreclosures and interrupt the recovery of the construction industry.

Allow deductions for educational costs and interest on student loans. It is advantageous for the government to encourage education.

Allow 100% deduction of medical costs and health insurance. In business one deducts the cost of producing goods. The cost of labor is in part the maintenance of ones health.

Increase the tax rate to 1950-60s confiscatory levels, but allow liberal deductions for “investments in America”. Prior to the 1980s the income tax code was investment oriented. Today it is consumption oriented. A consumption oriented economy degrades domestic economic health while subsidizing US trading partners. The stagnating economy and the ballooning trade deficit are symptoms of consumption tax policies.

Eliminate 401K and IRA programs. All investment in stocks and bonds should be deductable and only taxed when money is withdrawn from the investment markets. The stock and bond markets have no equivalent to the real estate’s 1031 exchange. The 1031 real estate exemption adds stability to the real estate market allowing accumulated equity to be used for further investment.